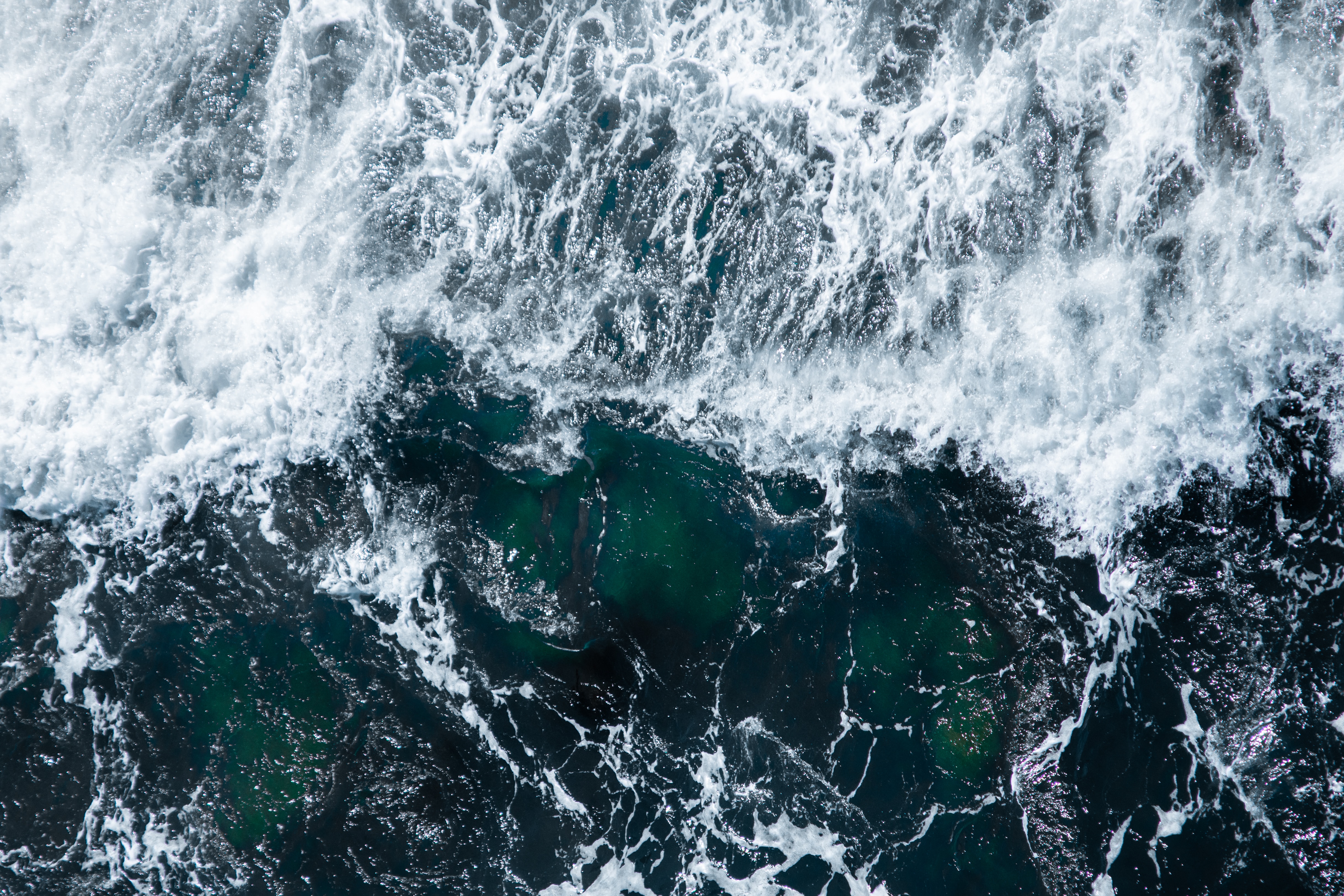 The earth cracked open like an over-ripe horse chestnut shell

Then She gave birth to a tumultuous, epic-conquering swell

A giant flooding Frankenstein, mother of monsters, as Her waters broke –

To tidal power aside the God fearing, human harvest hoard

She strangled them with her massive lassoing umbilical cord

And although her prey was God-fearing ,  and so very, very brave

There would be precious few that Mother Earth would select to save.

The awesome might of a moaning, groaning, shrieking Mother earth

For Mother Nature, when She so desires, can be apocalyptically, unforgivingly stern

Her wind and waves can steal our loved ones away and for their souls we still yearn.

Famous for his involvement with Manchester United and Carlisle United professional football clubs. This website showcases the other lifelong passions of Michael Knighton - as a creator of Art and Poetry and occasional blogger.

This site uses Akismet to reduce spam. Learn how your comment data is processed.

Hope all you dads' have had a great father's day & your children appreciate what you do for them & how much you love & care for them👍🙏 And, of course, hope yr all enjoying the return of the footie!! We need supporters back in grounds quickly, in fact, NOW🙏👏👏🙏⚽️⚽️⚽️